Brace Yourselves: The Christmas Jesus Juke is Coming

Have you heard of the Jesus Juke?

The Jesus Juke is a great way to tell a friend, "I wish you possessed the uber holiness I do and were instead talking about sweet baby Jesus in this conversation." It's like a tiny little "shame grenade," you throw it into an otherwise harmless conversation and then watch it splatter everyone in guilt and condemnation. (From Stuff Christians Like)

It seems like Christmas (and maybe Easter) brings out the worst of the Jesus Jukes. Combine it with intentionally controversial or inflammatory blog post headlines and memes, and it can suck the Christmas joy right out of jolly ol' Saint Nick himself. 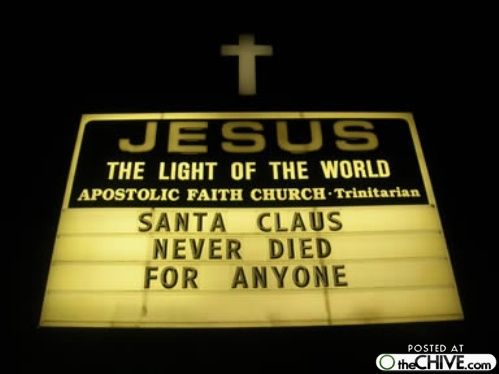 Don't get me wrong, I love to be challenged to think a little differently. And I need to be reminded of the sacredness of this season when I am bombarded with advertisements that breed anxiety and foster materialism.

However, I don't love to be told that the way I celebrate the season is wrong.  I don't love the implication that some traditions are holier and more Catholic (yours) than others (mine).

Being challenged to think and re-grounded in faith leaves me open to becoming a better person.  Being Jesus Juked over family traditions leaves me closed and defensive.

Jesus Jukes can be dropped like a bomb on my Facebook status or in an email and I can walk away.  Loving reminders and gentle promptings take the time and effort of a genuine relationship.

Insults and controversial headlines attract attention and are often amusing.  Genuine awareness of the holiness of the season inspires humility and a willingness to admit where I've missed the boat.

Let Peace Begin With Me

I'll be the first to admit that I've made this mistake.

I've engaged in the "Great Santa Debate" and implied that a Christmas without Santa is less than the one we do with our children.

I've shared Facebook posts just for the headline without bothering to read or really think about the content of the article.

I've said that I think the Elf on the Shelf is creepy (and possibly heretical).

I've let myself get sucked into defensive, angry debates over things that aren't as important as being a joy-filled Christian at Christmas. 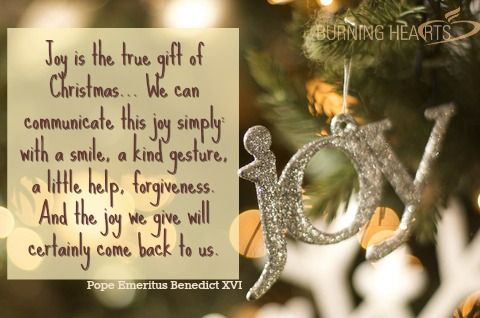 The Reason for the Season

Christ's Incarnation - His coming as man in the flesh is unifying, not divisive.  Christmas was a pivotal step in the Plan of Salvation that re-united us with God and Heaven.  How sad then that we (that I) have allowed it become a time of line drawing and division.

"Keep CHRIST is Christmas!" we proclaim.  It's a motto that has become less about Christ and more about dividing ourselves from everyone else - from the others who don't really "get" it.

Say it with me: No more Jesus Jukes

Instead of "Why I don't lie to my kids about Santa," how about... "My struggle with the commercialization of St. Nick." 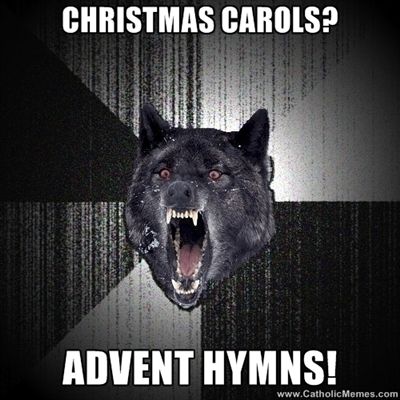 Instead of "Children are a PART of your family, not your trophies," how about... "Parents, we love to see you in your Christmas pictures too!"

Instead of getting angry when we see others focusing on politically correct holiday celebrations, how about...diffusing anger, mistrust, and anxiety by being people who enter into the joy of the many holidays of the next few months.

Instead of getting upset at whatever display goes up at the Capitol building, how about...making sure the decorations in our homes include nativities and Advent wreaths.

Instead of mocking the public school for leaving baby Jesus out of the holiday program, how about we fill our homes with all the beautiful hymns of the season.

Instead of Jesus Juking this Christmas, how about we remember that Joy is the true gift of Christmas...and radiate that joy - which can only come from Christ - over the next few months.

Instead, speaking the truth in love, we will grow to become in every respect the mature body of him who is the head, that is, Christ. (Ephesians 4:15)